Our pastor used the word “hilarity” this morning to describe the situation of the disciples on the road to Emmaus, asking the stranger on the road [we, the readers, know it’s Jesus!] if he’s the only one in Jerusalem who doesn’t know what’s just happened …

!! That is hilarious, when you think of it that way.

“Hilarity” happens these days, too, not only 2000 years ago. Maybe, because hilarity happens with people, so it happens at church, since church is mostly about being with people.

Our class has gotten to the point now where we can laugh almost as easily on Zoom as we can in “real life.” The technology of the online world is almost as much in the background as the technology of tables and chairs and charts and markers. Almost. So we can all just be together again, in this still-new but getting to be familiar way.

That means we can tease each other again, and say things like “Am I the only one who read this lesson?!” when no one else is understanding it your way, and we can all LOL.

Because, after all, “the test of a good religion is whether you can joke about it.” (G.K. Chesterton, or so I’ve always heard.)

It turns out some people take this matter of humor and Christianity seriously. Seriously enough to write a book about it: Bernard Schweizer, Christianity and the Triumph of Humor, Routledge, 2019. Moreover, this book substantiates that humor can be related to “liminality,” the condition of being between one place or state and another, a label that feels entirely relevant “these” days. So the hilarity is kind of … innate, maybe. 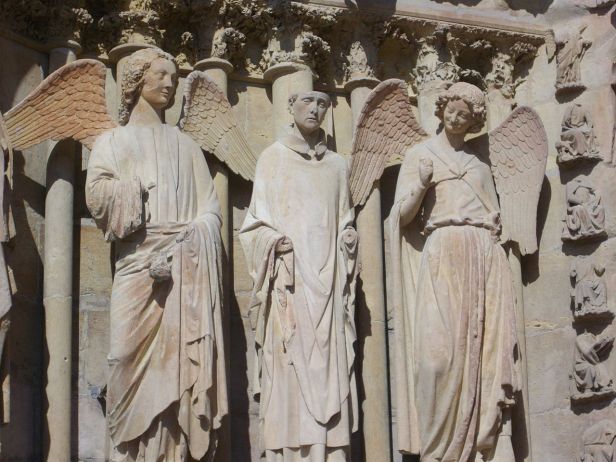